You will definitely want to install March’s update!

Apparently the Jan/Feb fixes that were intended to help with the Intel processor’s vulnerability to “Meltdown”, opened up a security hole on Windows Server 2003 and Windows 7 machines that was even worse.

So, any malware on a vulnerable machine – as well as just any user who’s logged in could play with the OS’s memory map and get admin-level permissions as well as modify or extract any information in memory! 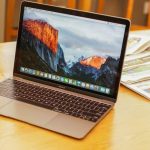 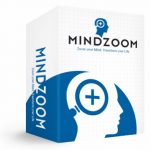 Coronavirus-Related Cyber Scams: How To Protect Yourself | TODAY